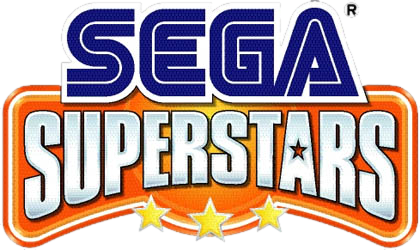 Sega Superstars/All Stars is a series of crossover video games featuring characters from Sega's library of classic and modern games. The series consists of four games: Sega Superstars, Sega Superstars Tennis, Sonic & Sega All-Stars Racing, and Sonic & All-Stars Racing Transformed. Almost each game in the series is a part of a different genre with Transformed being the only direct sequel. Also, due to House of the Dead not being released in Germany and it being an M-rated game, the franchise was renamed Curien Mansion just for the series.